According to the 2014 census in Kisoro, Uganda, 86% of households have subsistence farming as their main source of income. 60% of the population is under 19 years of age. Only 25% of girls aged 13-18 are in secondary school. 39% of children aged 10-15 are working. Among households in Kisoro District, less than 8% have access to electricity and about a third have access to piped water, but this water is untreated. Public schools are crowded, often include physical abuse of children, and generally have no food or clean water for children.

"One of our objectives is to encourage learning through play. We believe that children can explore and learn a lot through play" says Jackie Baganizi, Director of Ineza Parents' School in Kisoro. Most of the schools and public spaces in Kisoro and in Uganda lack play spaces for children.

During 2022 a playground for the Primary School will be constructed. Once again this is with support from Kibson's ongoing campaigns. The project is estimated at USD20,000.

"The playground will benefit the children in the school and those in the community during weekends and holidays.  When it comes to play, majority of children in Kisoro are left on their own to figure out what to play and often they end up playing with dangerous objects or in dangerous places like swimming in stagnant water,” says the school’sdirector. Having a playground at Ineza will enable many children to experience playing in a safe and fun environment for the first time in their lives.’’

During 2020 Kibson's raised USD 3,135 for Kisoro Foundation to construct secured playing fields for the children attending Ineza Parent's school.  A football pitch and netball court were built including benches for spectators and a perimeter fence.  The playing fields will be used by 270 students.

In May 2020 during lockdown for most people worldwide, 187 challengers joined forces with Gulf for Good to do a Virtual Stair Climb of the infamous Burj Khalifa, the world’s tallest building raising USD 6,828 which was used towards tiling 6 classrooms, the kitchen and dining hall of the Ineza Parents’ School in Kisoro. 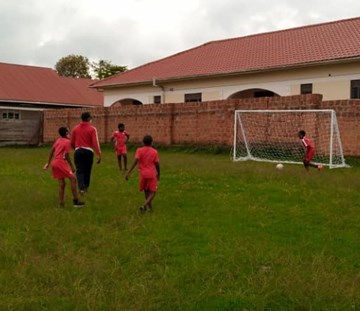 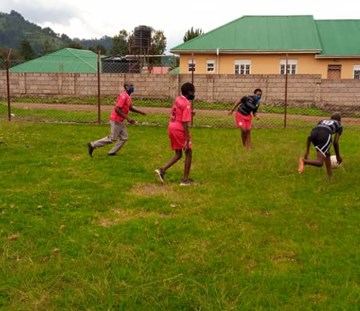 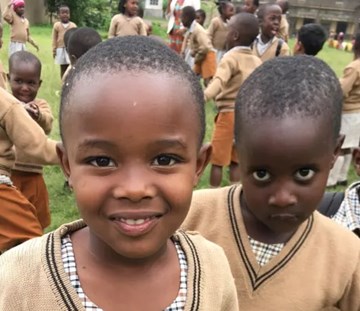 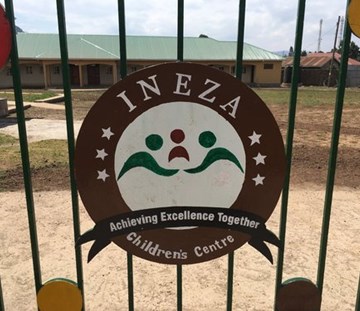 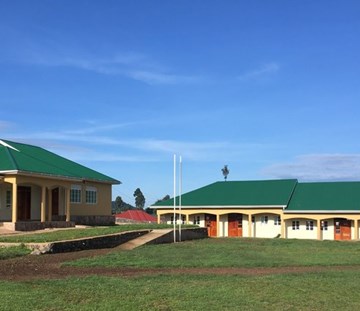 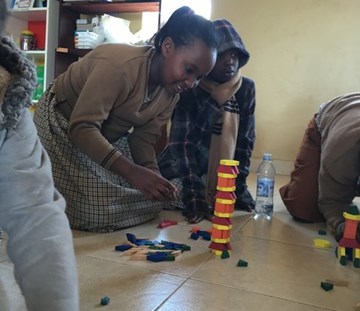 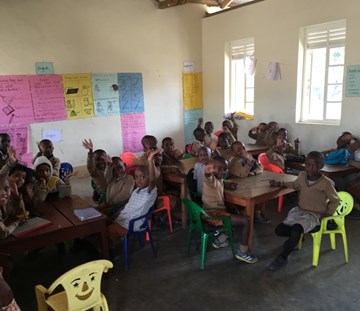 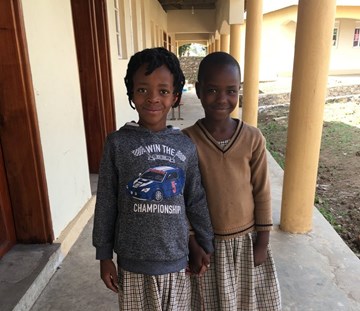 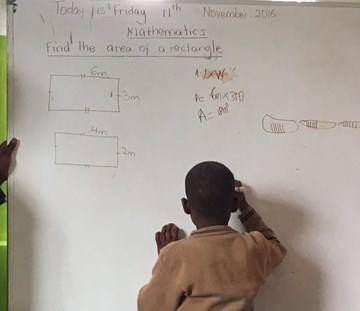 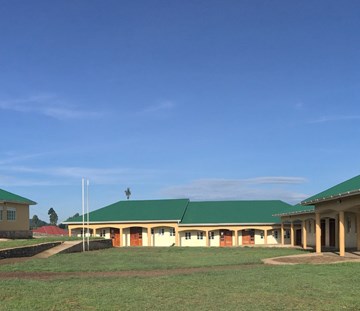 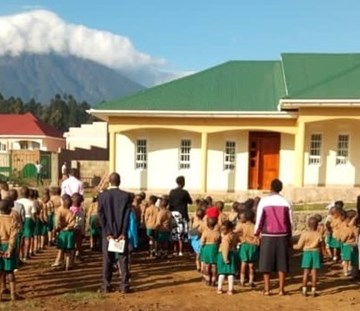